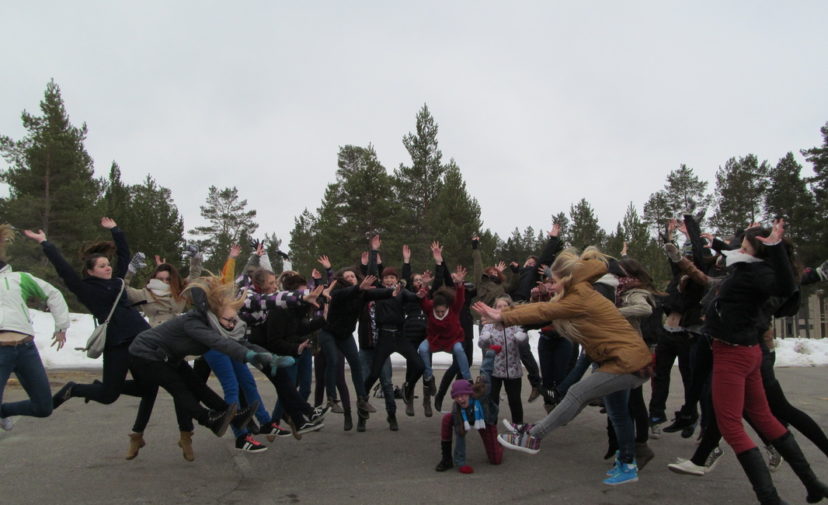 Kalajoki’s education services have many years of experience in various international projects. The city has two actual twin towns: Izumo (Japan) and Vansbro (Sweden). The city also works in cooperation with Balatonalmadi in Hungary. Kalajoki is also home to several companies that employ people from outside of Finland.

Language and nationality should not be obstacles for foreigners to live and enjoy recreational activities in Kalajoki. The aim is to create an open and international atmosphere for all residents of the municipality, which would also be projected as a positive thing to foreign tourists visiting Kalajoki.

One aim of the City of Kalajoki’s education services is to create opportunities for pupils and students to participate in international exchange programmes and cooperation projects. This goal has also been achieved. One enabling factor has been funding granted by the EU for these types of projects.

Kalajoki has applied for and received funding through the EU’s Life Long Learning programme, among other sources. Over the course of six years, this funding has been used to carry out 8 Comenius projects with 15 international educational institutions. Comenius is a sub-programme under the EU’s Life Long Learning programme and its purpose is to support the cooperation and student and staff exchange between European schools.

The schools in Kalajoki are currently involved in three international projects. New projects and internationalisation opportunities for students are constantly being thought of and planned. EU-funding has provided students with a cost-efficient way to become more international and gain experience in different cultures and the learning methods of different countries.

JEDU, the local vocational institute, offers several education programmes related to the tourism industry. In connection with these studies, students have the opportunity to complete practical training abroad and study under visiting foreign teachers.

Students have the opportunity to complete a study module in international studies at Kalajoki Upper Secondary School.

International studies and the participation of students in international activities through various projects is considered to be important in Kalajoki, as this provides young people with means for further studies and life in general.

The City of Kalajoki has twin town agreements with Izumo (Japan) and Vansbro (Sweden). Cooperation between twin municipalities may at its best form useful competence and information exchange networks.  Kalajoki carries out fruitful twin town activities in the field of education services with Izumo in particular. Every autumn, the City of Kalajoki is visited by a group of students from Izumo. The students study in various educational institutions in Kalajoki and live with host families in Kalajoki for a week. Small-scale teacher exchange has also been tried out. In turn, a group of students from Kalajoki travels to Izumo later in the autumn.

In addition to official twin town agreements, the City of Kalajoki also collaborates with Balatonalmadi in Hungary.

Infopankki – Finland in your language