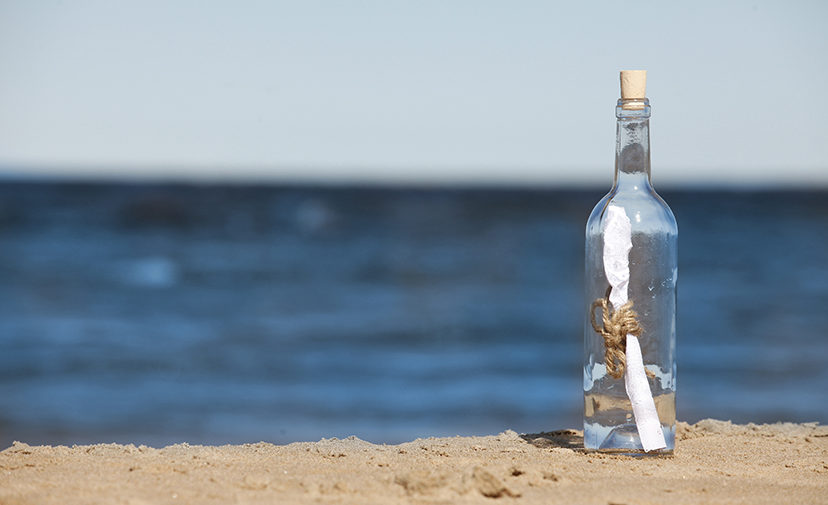 The revamped website of the City of Kalajoki has now also been published in English and Russian. The Finnish version of the website was published at the end of January 2016. The language versions support the city’s strategy, which aims to promote internationality, among other things.

The project to revamp the website was launched in autumn 2015. The aim was to create a website that serves all target groups within the municipality with regard to its content, usability and layout. Another aim was to present Kalajoki as an attractive municipality to live in and a vibrant location for companies to settle in.

Particular attention was paid to the ease of finding information and navigation. The website features a clear page hierarchy that helps visitors navigate the site and find information. Navigation is also made easier by the main mega menu and the shortcuts on the home page and in the header and the footer. The aim was to make the visual appearance of the website clear and modern. This trendy look strengthens Kalajoki’s image as an active tourism municipality.

The English and Russian versions of the website correspond to the Finnish version with regard to their structure and functions. They are somewhat more limited in terms of content. ‘We have decentralised content production to the various services, and each service has also considered what information they want to make available in the different language versions. Additionally, the news feed only shows current news and social media updates in the foreign language versions. In comparison, the Finnish version also includes announcements and open jobs, but the city will not translate the announcements in other languages, and the jobs will also only be visible in Finnish,’ says Tiina Koivuranta, the city’s communications and marketing coordinator.

The city website also has an event calendar that is integrated with the KP24 event calendar maintained by Keski-Pohjanmaan Kirjapaino. Events can also be entered in English in the KP24 calendar. ‘In the city’s calendar, the events are primarily visible in English on the English and Russian versions of the website, but event organisers unfortunately only rarely translate their events into other languages. If the event has not been translated, it will be visible in Finnish,’ explains Koivuranta, and continues: ‘For this reason, we hope that large public events in particular would also be announced in English.’

The Premises Register, which is a compilation of all commercial, office, industrial and storage premises available in the city area, is also available in the English version. The Russian version includes a link to the English version of the register. The Premises Register also includes information on some planned business premise construction projects that still have space available for businesses to settle in.

In addition to sharing information, the website also serves as a service point and influencing channel. The methods available to residents of the municipality to influence and participate in matters are listed clearly on the website. Giving feedback has been made easy, and a link to the feedback form can also be found on every page of the foreign language versions. We request that you submit any feedback primarily in Finnish and English, as the processing of feedback submitted in other languages will take longer due to the need for translation.

Internationality is a natural part of the City of Kalajoki’s operations, in part because of the port and tourism. ‘Kalajoki Upper Secondary School and comprehensive schools are very active actors in international networks. The international connections in business operations provide considerably more opportunities for development and growth than previously. Good examples of this are the major nuclear power and wind farm projects that are currently underway in the area,’ elaborates Jukka Puoskari, Mayor of Kalajoki, on the importance of the foreign language versions. ‘With its language versions and feedback channels, the new website will help us develop our operations and hopefully make it possible for us to serve our customers and partners better.’