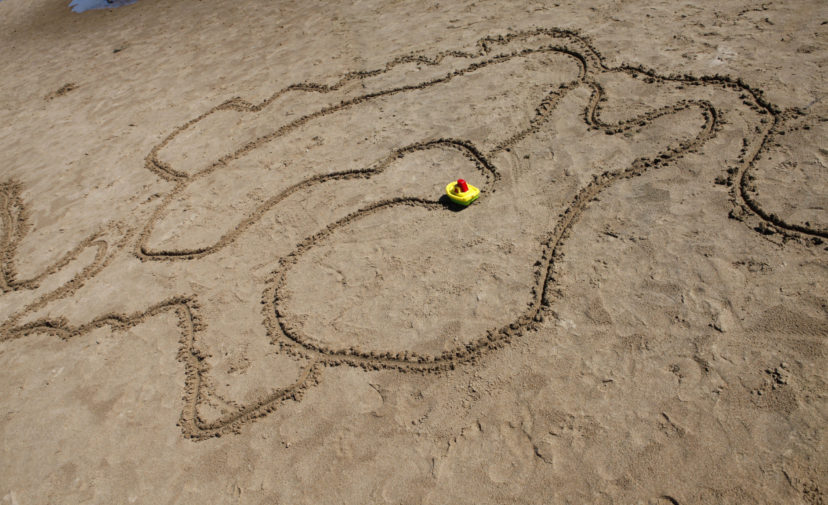 Kalajoki and Ylivieska were positive exceptions among the net-emigration towns in the area.

This achievement was made possible by Kalajoki’s diverse economic structure and great employment rates and Ylivieska’s rapid development as a commercial hub. Kalajoki Visitor Centre has also become an attractive area even for permanent residents. In addition to population data, the positive development is illustrated by Ylivieska making it into the group of the most significant regions in a long-term study on municipal networks (MDI Consultancy for Regional Development). Both Kalajoki and Ylivieska have received excellent scores for their vitality in the study on sub-regional municipalities in Finland.

Statistics Finland released the tentative population figures for 2019 on 23 January 2020. Of the towns in the region, Ylivieska and Kokkola both grew by 46 residents in 2019. The population of Kalajoki decreased by 14 residents. This change was caused by natural population development where there are more deaths than births. Birth rates were low in all of Finland. The extensive measures by Kalajoki to attract new residents have been successful. The City of Kalajoki believes that positive development will also continue in the coming years along with extensive new projects such as those of the energy industry. Kalajoki’s businesses and the City currently have 150 job vacancies in total.

Total net migration = Emigration and immigration between municipalities and countries

With population correction, the Population Register Centre corrects its statistics for residents that may have been recorded in the wrong municipality because of human error or similar reasons.