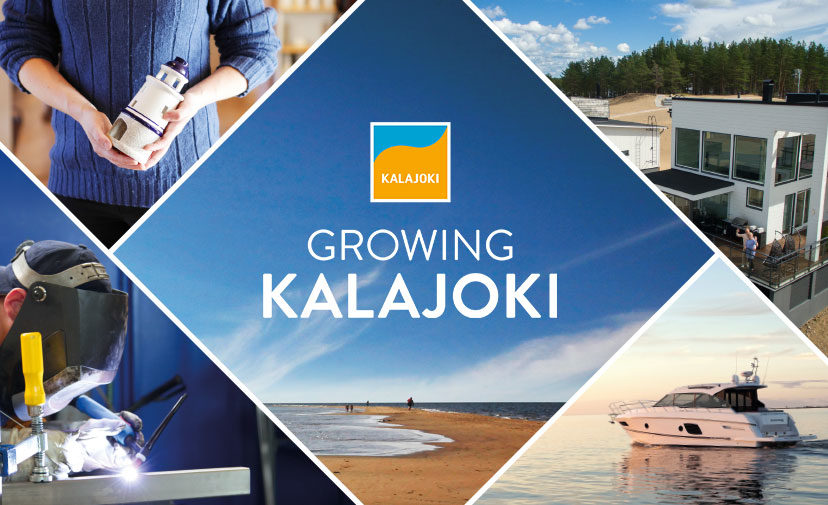 Kalajoki was ranked 1st in its area and 7th among Finnish municipalities with a population of under 50,000; the 7th place is shared with two other municipalities.

The Municipality Ranking of the Confederation of Finnish Industries (EK) measures the business-positivity and appeal of the different areas of Finland. A total of 1,134 business executives from different parts of Finland replied to the Municipality Ranking survey in December and January. The respondents represent Finnish employers, of which there are a little under 85,000.

The Municipal Ranking ranks Finnish areas (sub-regions) based on how good an operating environment they offer to local businesses. The indicators used in the ranking are the results of EK’s business survey and the statistics on municipal economy. In the ranking, points are granted for economic policy, overall business environment, business-oriented approach in municipal decision-making, public services for businesses and service production.

Miia Himanka, Kalajoki’s director of economic development, has every reason to be happy with the results. “Kalajoki has a diverse economic structure and vibrant businesses, and we are constantly developing.  At this very moment, we are working on several interesting projects, and we have over 900 companies in our city.”

The entire survey and its results can be seen via this link: