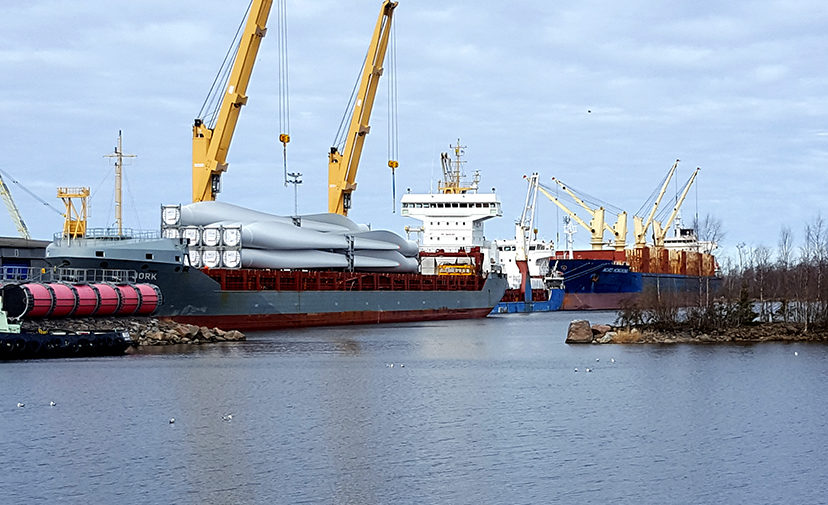 The amount of traffic passing through the Port of Kalajoki increased strongly during the first third of the year. The increase was a total of 15.5 percent compared to last year.

The Port of Kalajoki’s development has been better than the national level despite the challenging economic situation. Compared to last year, foreign freight traffic in Finnish ports decreased by 7.7% with regard to imports and increased by 2.8% with regard to exports in January–March 2016.

The Port of Kalajoki had 43 visits (+10%) from ships in January–April, and the net tonnage of the ships totalled 155,192 tonnes (+33%). This is the third year in a row that the size of ships has grown, but this growth has not decreased the number of visits by ships to the Port of Kalajoki due to the increased amount of traffic.